Over the past 30 years, LMAP Director Theodore Schurr and his colleagues have analyzed the genetic diversity and evolution of human populations from various parts of the world in an effort to understand the origin and migration history of these groups. These studies have involved populations from many regions of the world, including include Africa, the Americas, Australia, the Caucasus, Melanesia, Siberia (Russia), South Asia, Southeast Asia, and Turkey. In particular, Dr. Schurr and his team have worked to delineate the origins of Native American populations and their genetic links to native Siberian peoples, generating foundational papers describing mitochondrial DNA (mtDNA) and Y-chromosome (NRY) lineages in the process. Overall, this research has contributed to our deeper understanding of genetic variation in modern human populations, as well as the migration histories and population interactions that generated the patterns of genetic diversity seen today. The research outlined above will be discussed in greater detail in the associated web pages, which have specific geographic foci. 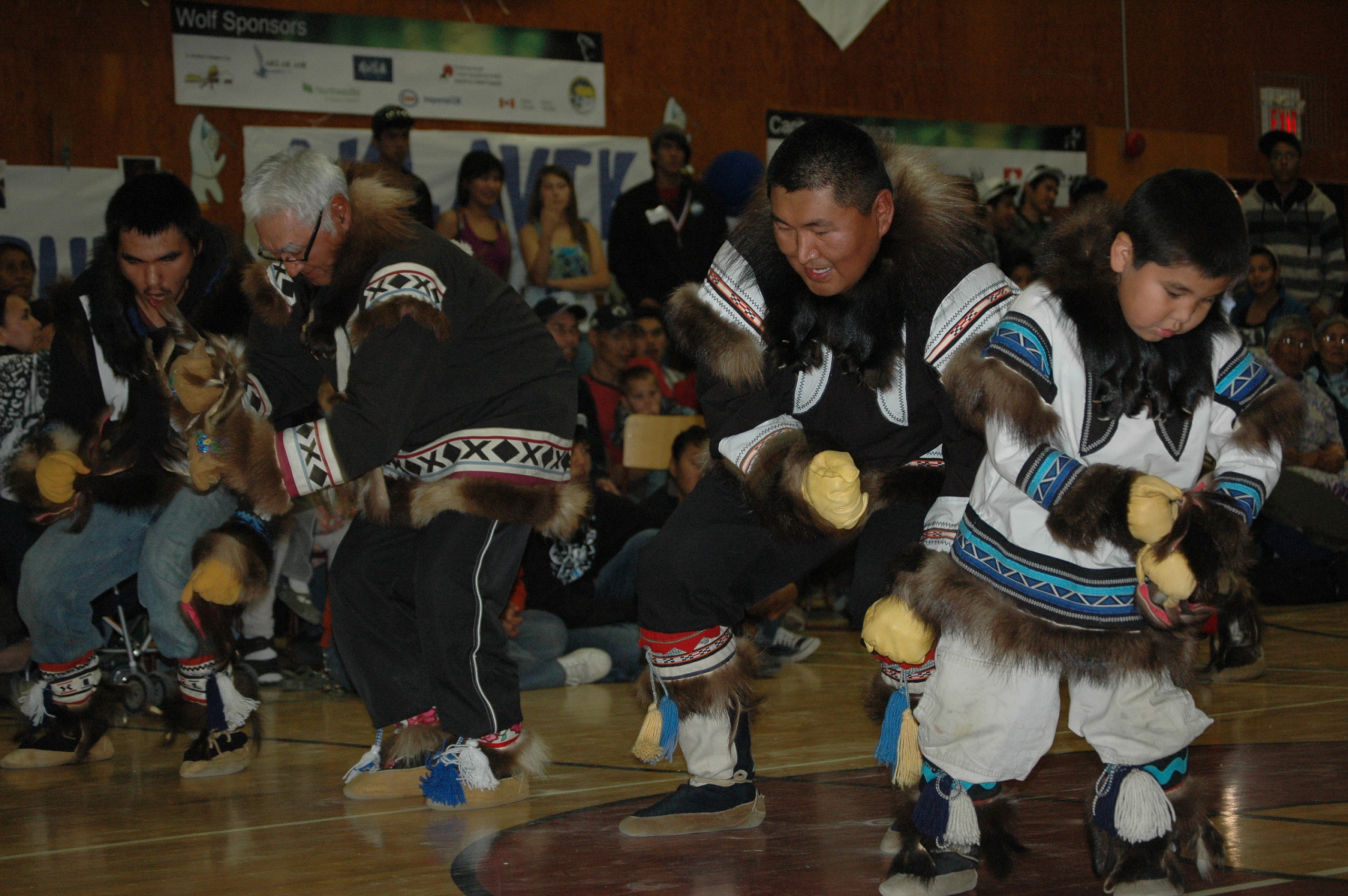 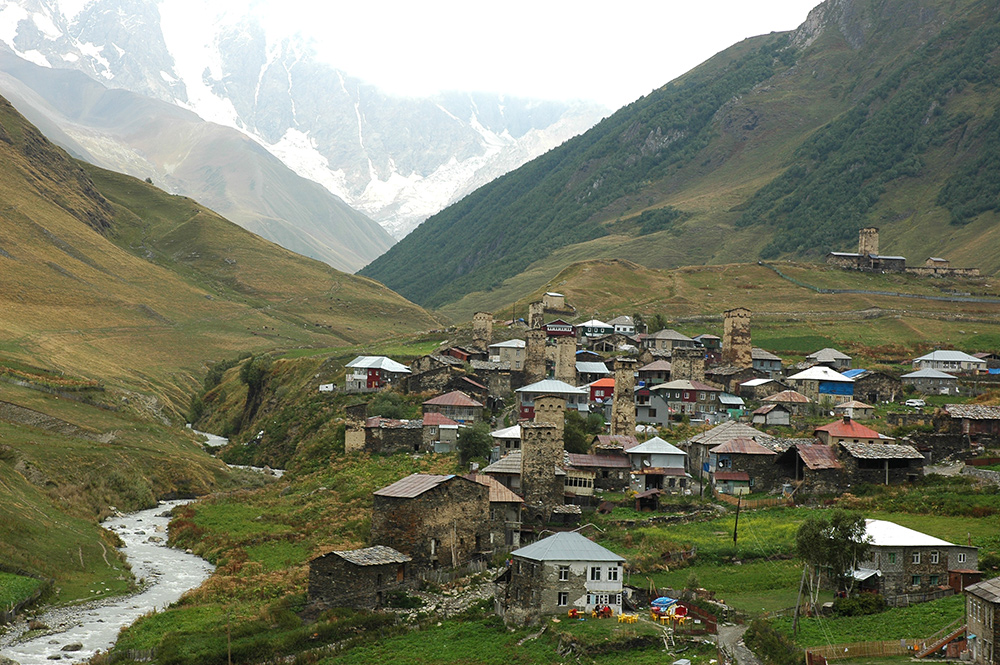 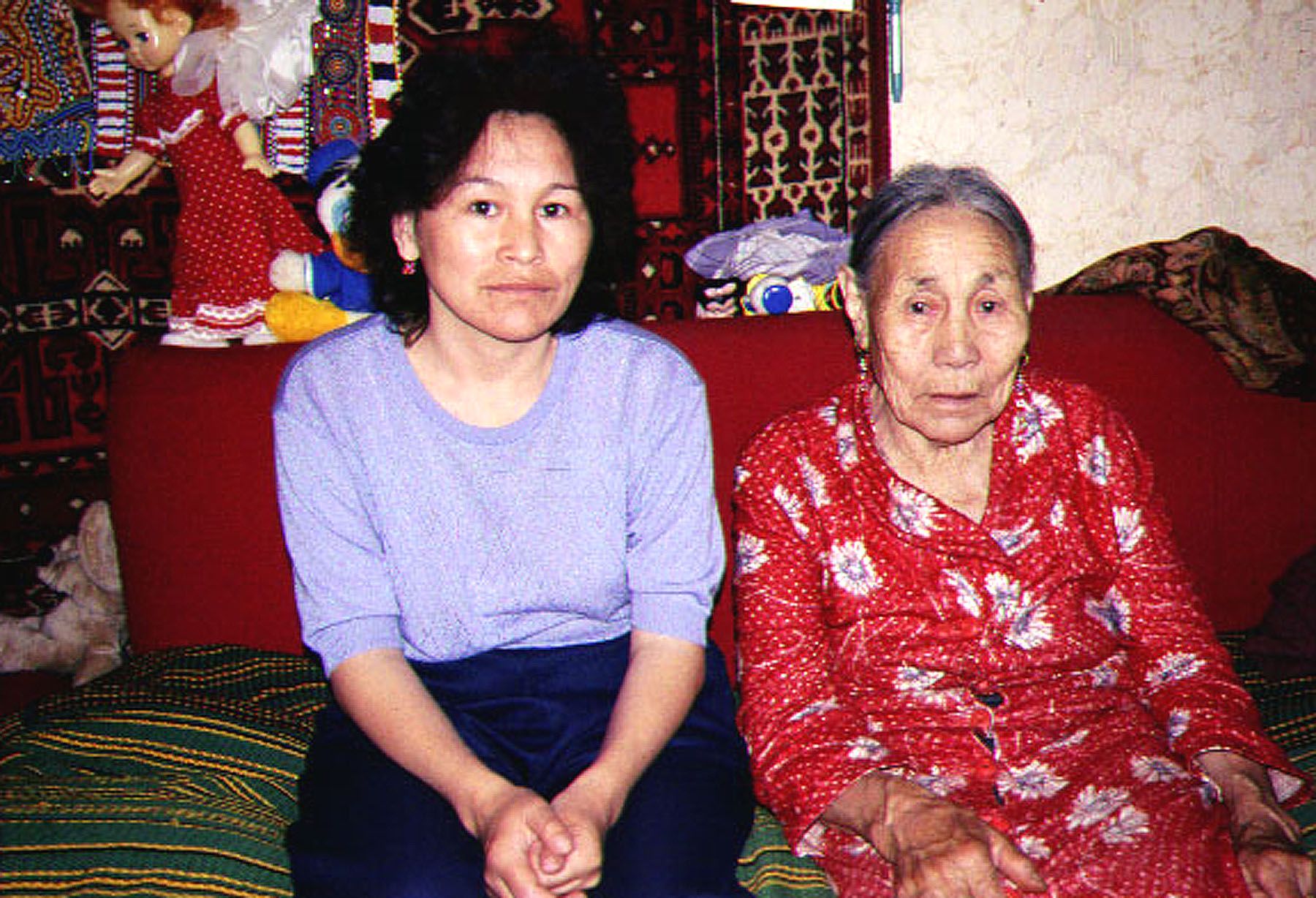 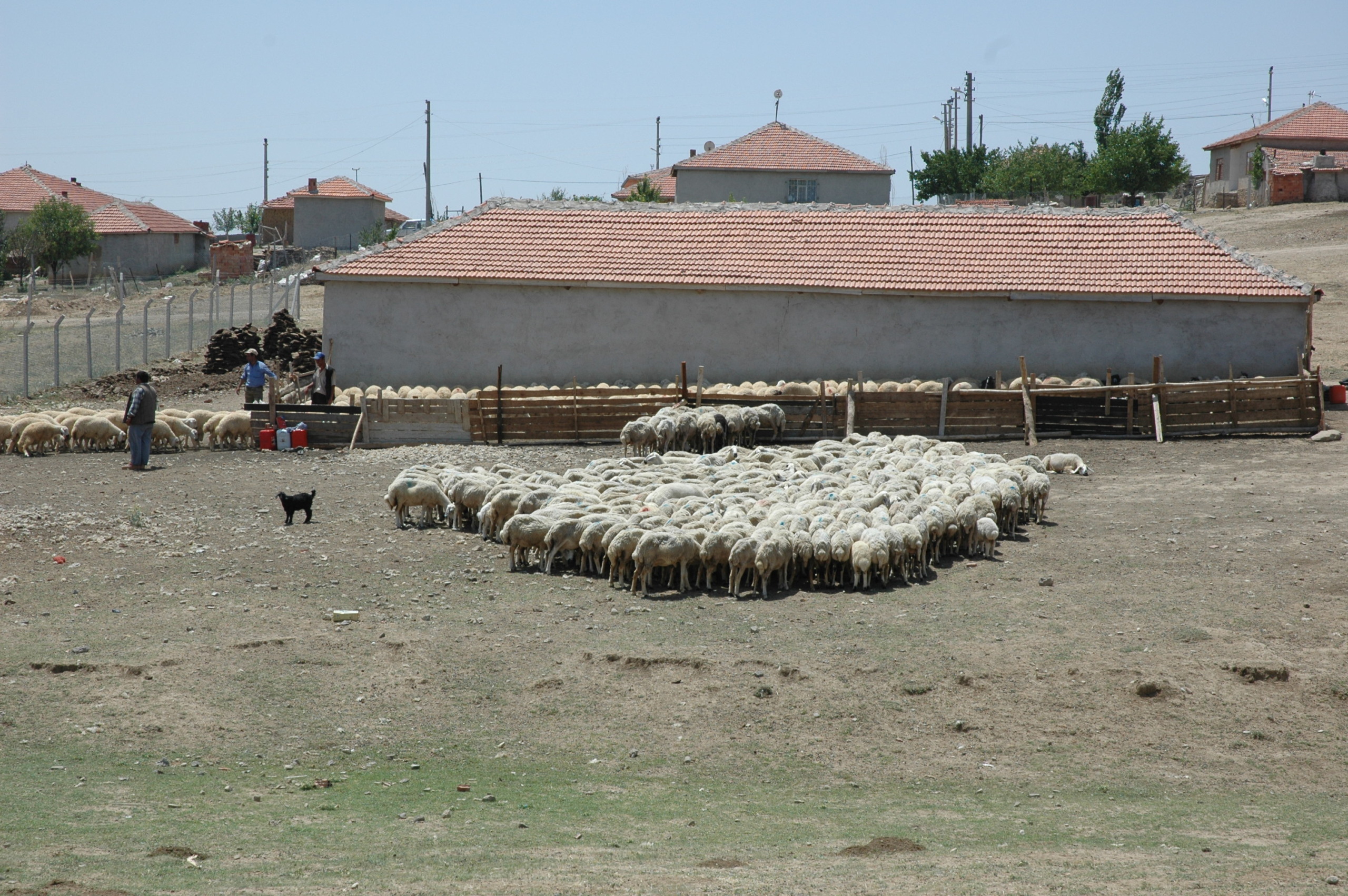 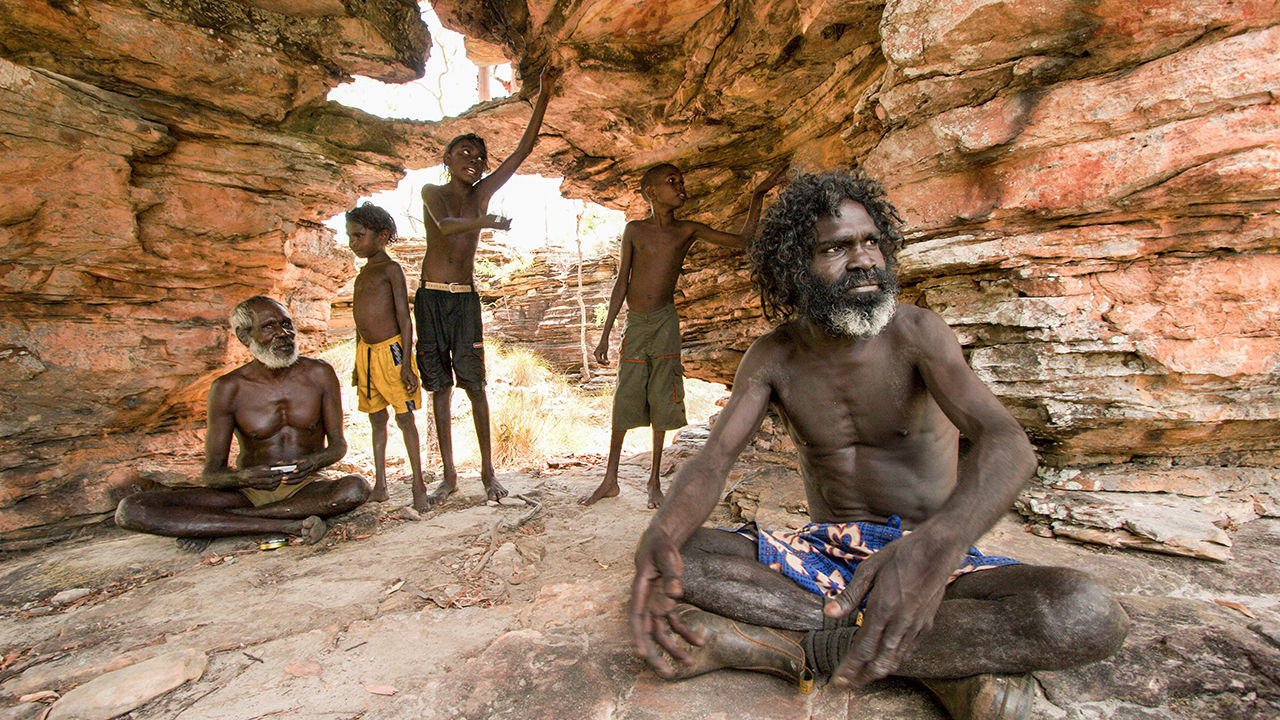 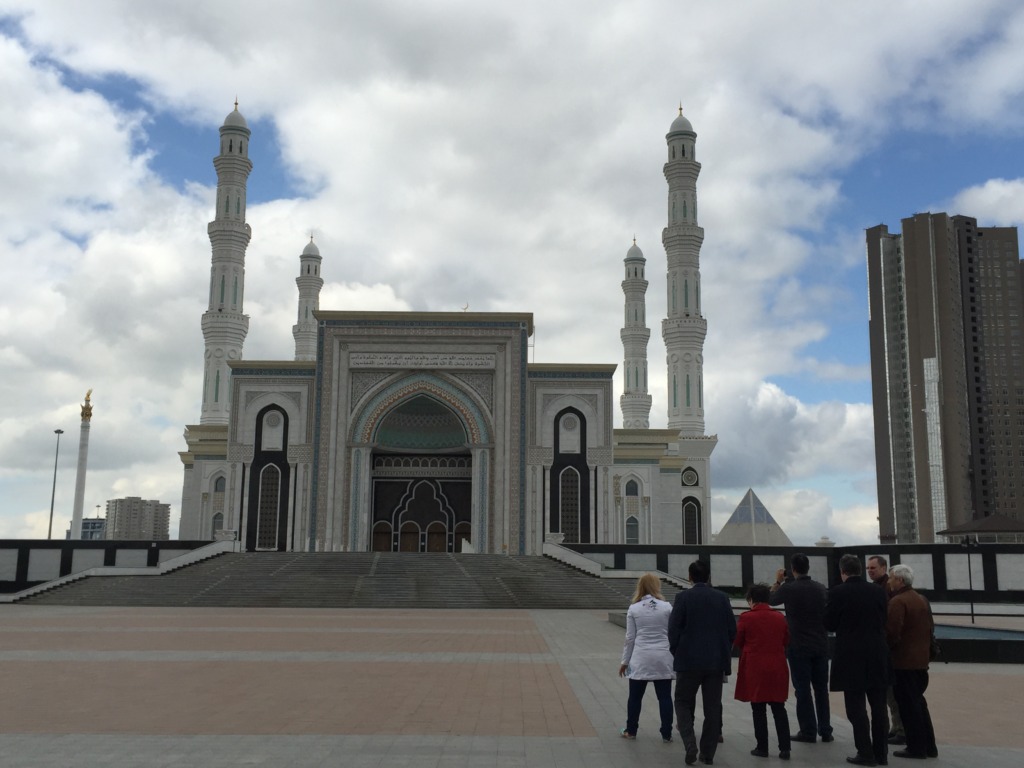 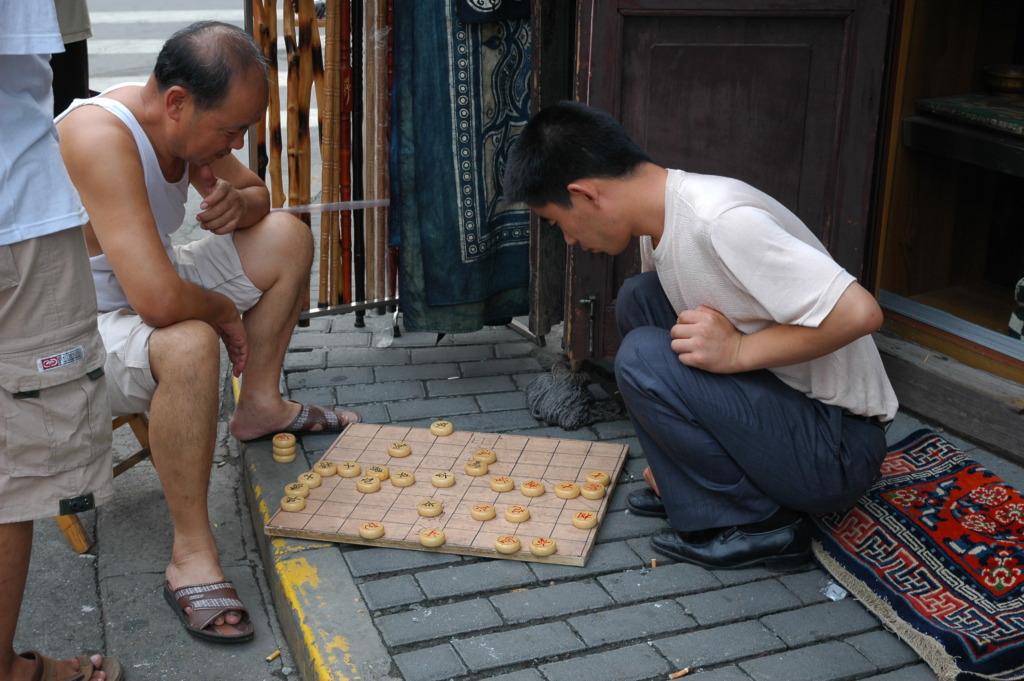 An image of Musa, ruler of the Mali Empire in the 14th century AD. Image source: https://www.history.com/news/who-was-the-richest-man-in-history-mansa-musa 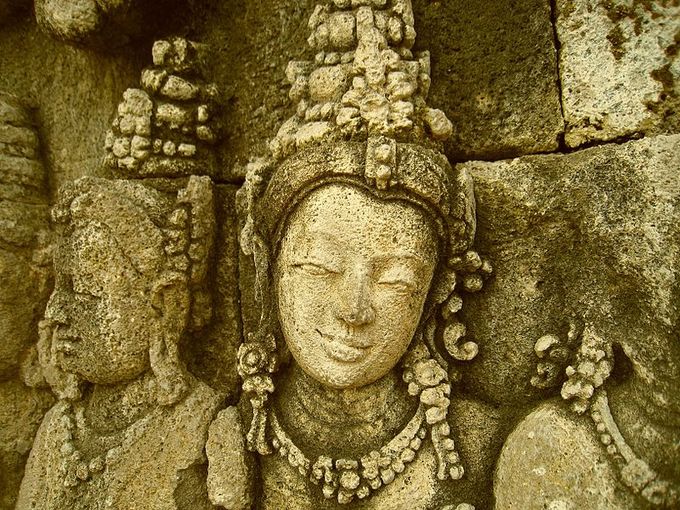 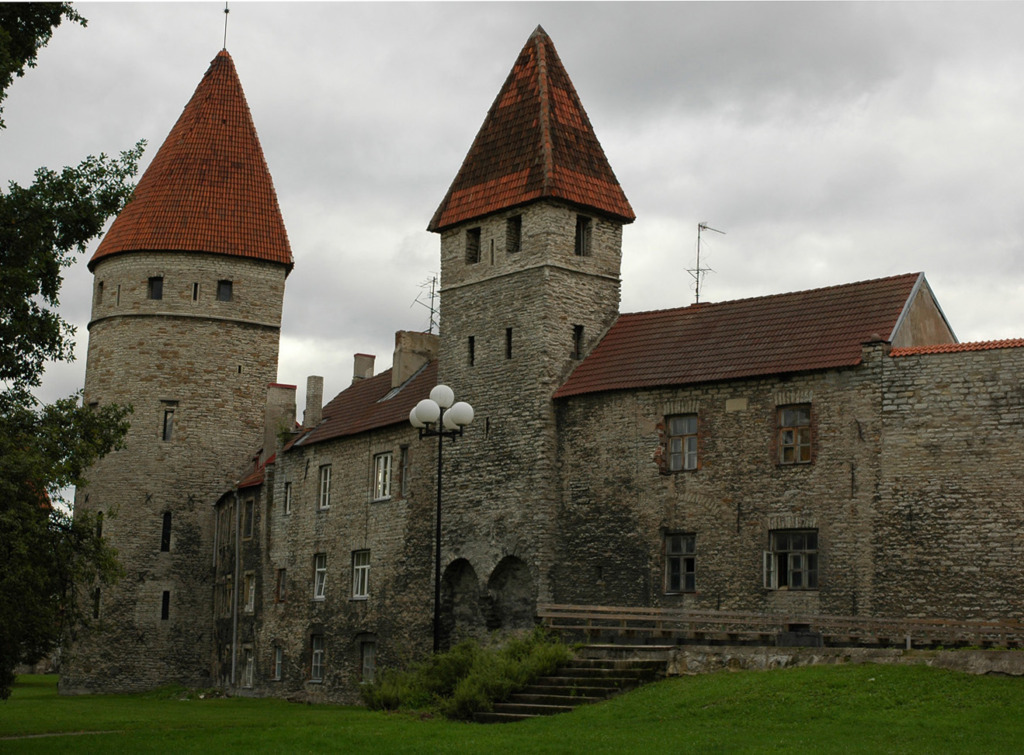 A view from along the city fortifications of Tallinn, Estonia. Photo credit: T.G. Schurr 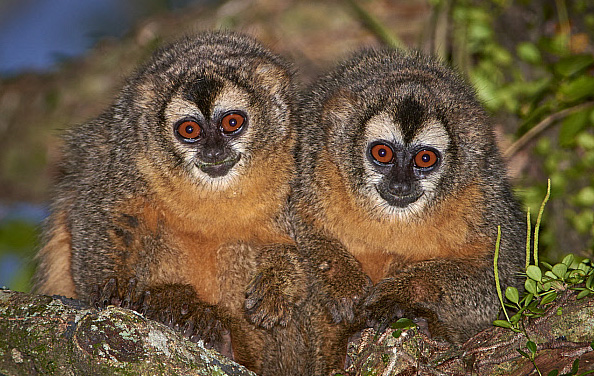