Over its 21-year history, a number of undergraduate and graduate students, postdoctoral fellows, visiting scholars and technicians have worked in the LMAP, and contributed to the research projects and publications described in this website. This section of the website acknowledges these contributions and provides information about the persons whose dedicated work has led to the successes of the laboratory.

Theodore Schurr completed his B.S. degree in Zoology at the University of Georgia in 1983. Later, in 1998, he received M.A. and Ph.D. degrees in Biological Anthropology from Emory University. Subsequently, from 1999-2001, he was a Postfoctoral Fellow from in the Department of Genetics at the Southwest Foundation for Biomedical Research in San Antonio, TX.

Over the next 21 years at Penn, he has conducted anthropological genetics research, combining ethnographic field research with the laboratory analysis of DNA samples collected for his projects. While his research has focused largely on elucidating the population history of Siberia and the Americas, other studies have involved populations from parts of the world, such as Turkey, Georgia, Pakistan, and Australia.

Dr. Schurr was also the Director of the North American Center of the Genographic Project from 2005-2020. During this time, he and his team conducted research with indigenous and native descendant populations from Canada, the Caribbean, Mexico and the United States.

Dr. Schurr is presently a Professor in the Department of Anthropology and a Consulting Curator in the Penn Museum.

Current members of the laboratory are involved in a number of different research projects while also pursuing undergraduate and graduate degrees. 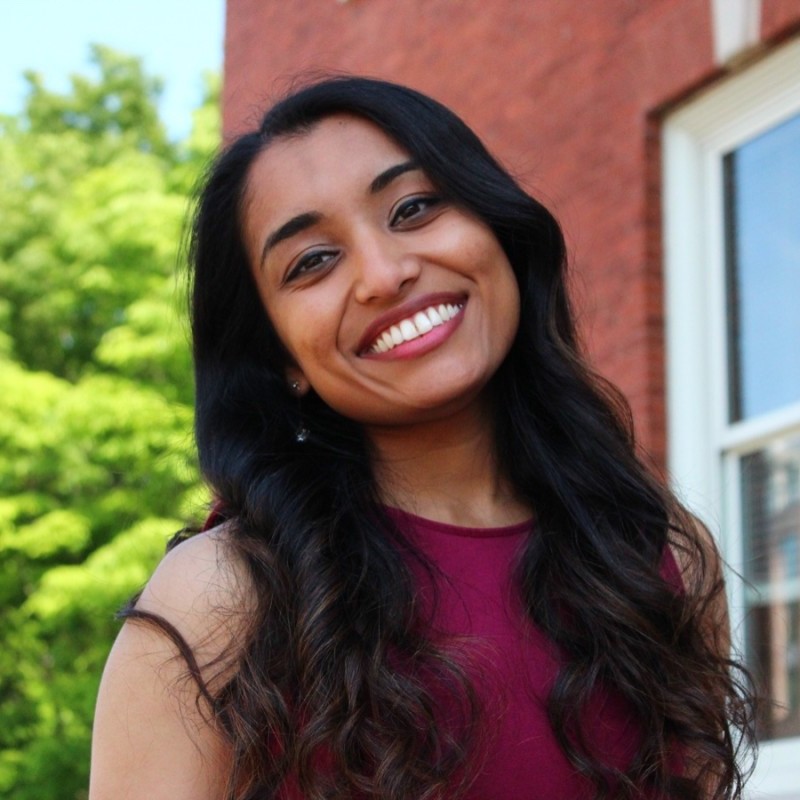 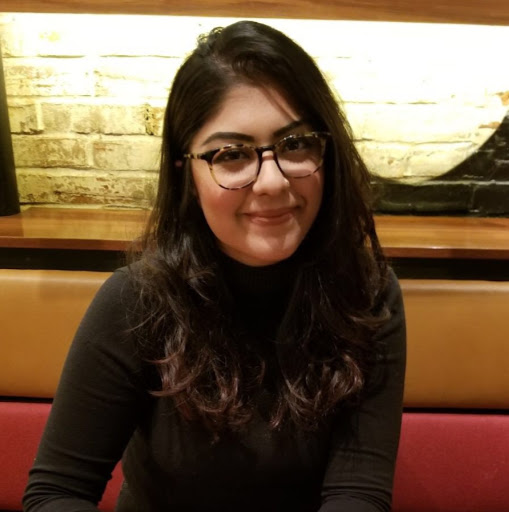 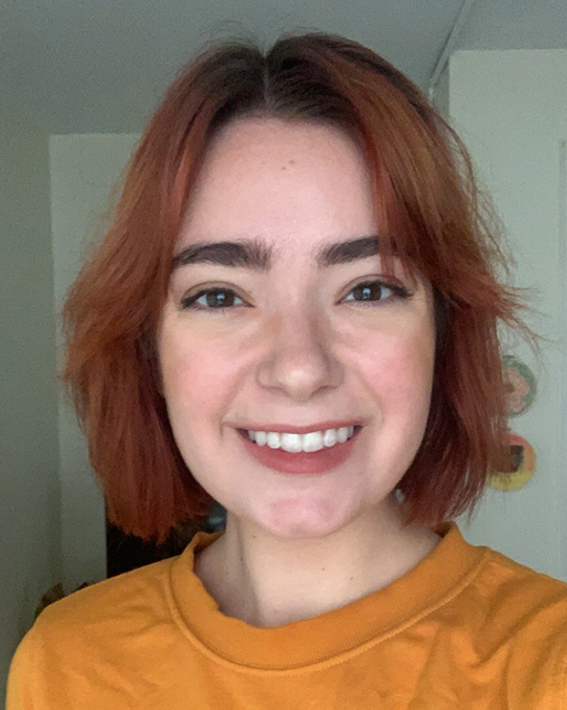 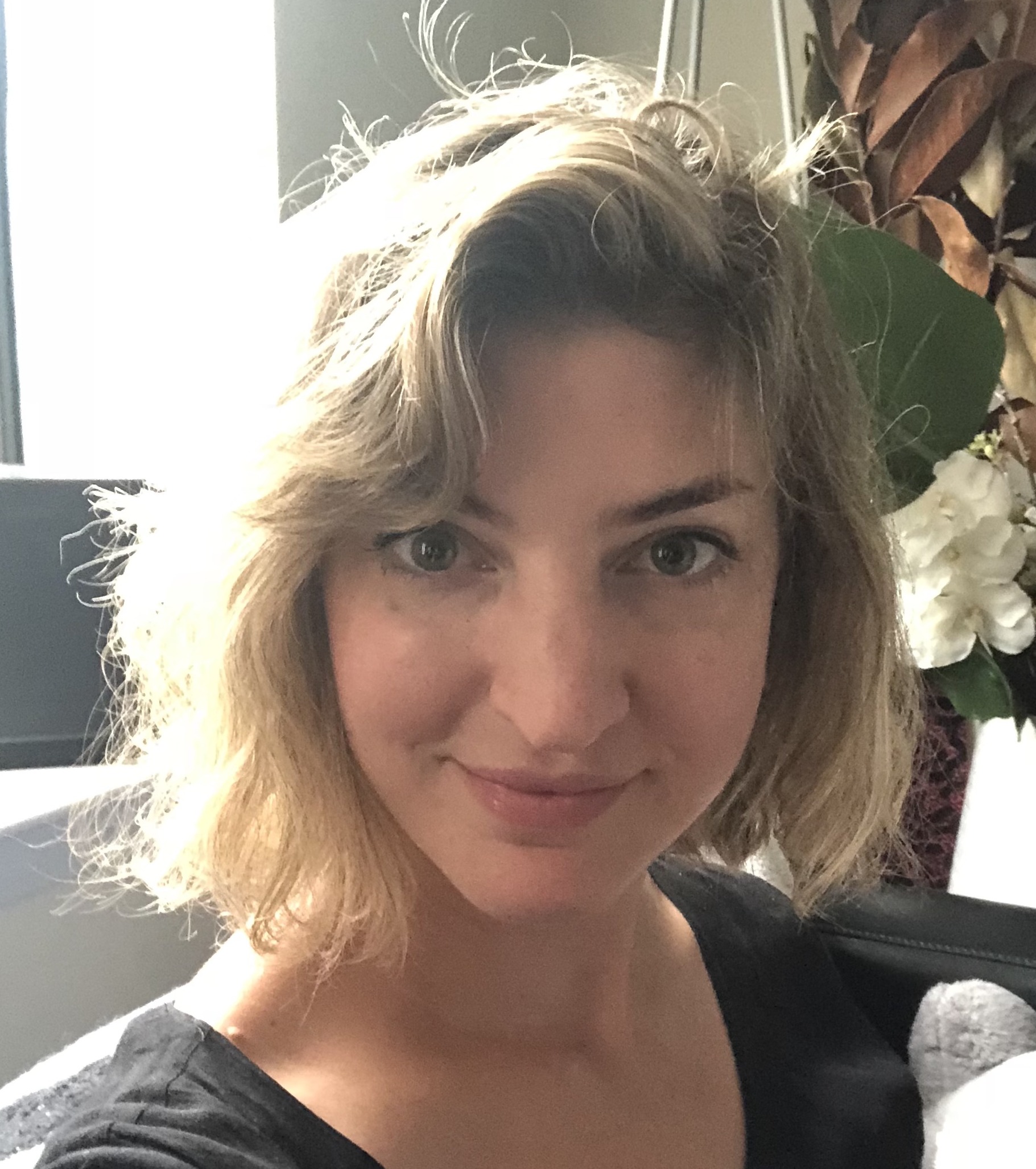 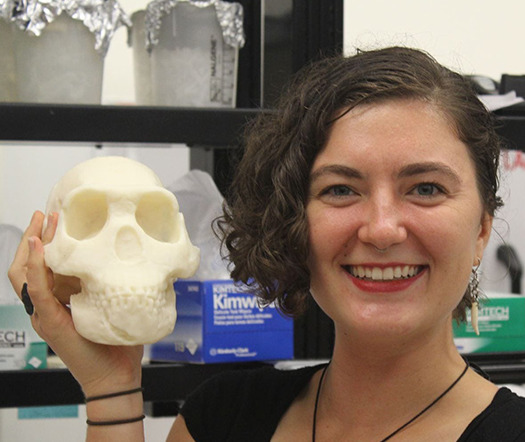 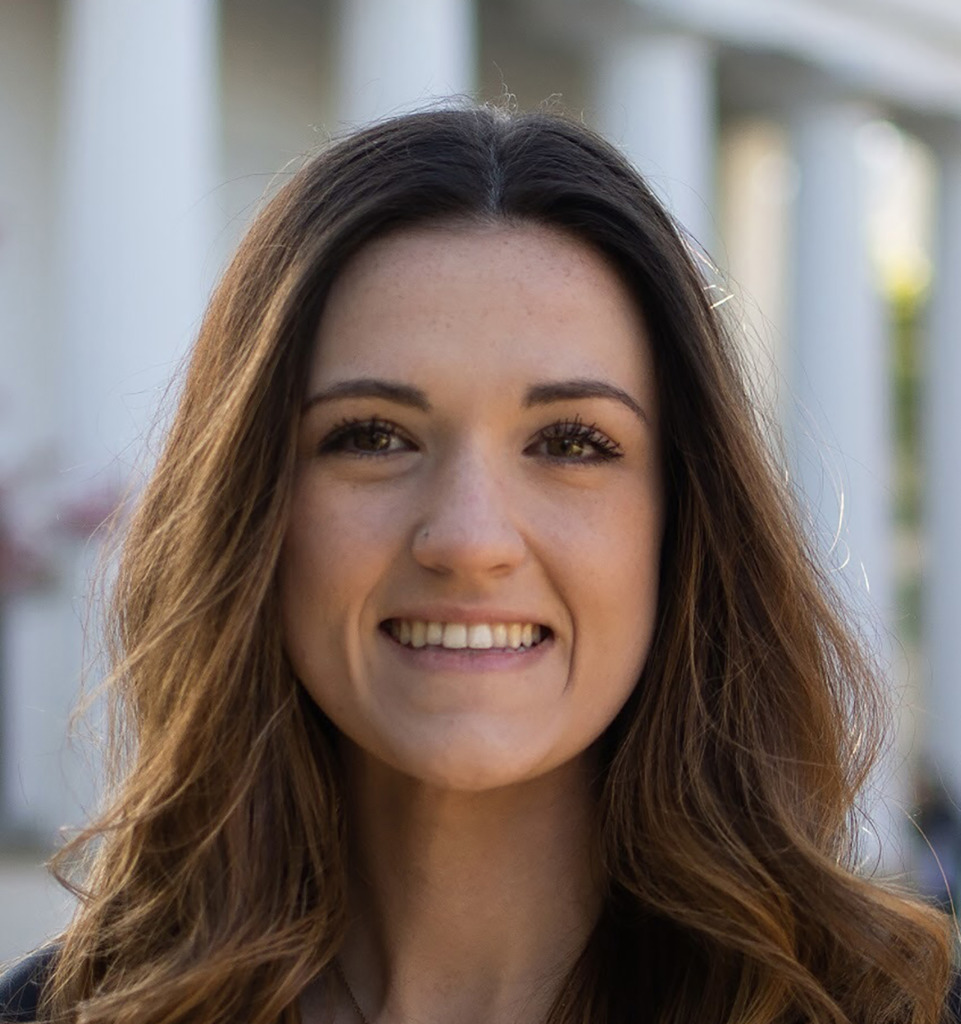 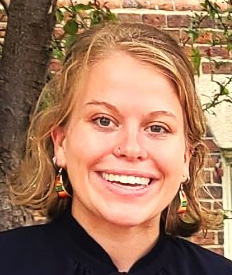