We are working with archaeologists at DATA Investigations/Fairfield Foundation to investigate the ancestry of individuals whose burials were uncovered during renovation work at St. Mary’s Church in Norfolk, Virginia. Together with Dr. Raquel Fleskes, we will conduct an ancient DNA analysis with the human remains to learn more about the ancestry of these individuals. For various reasons (see below), there are not a lot of early church records, including burial records, that will help to identify these persons. 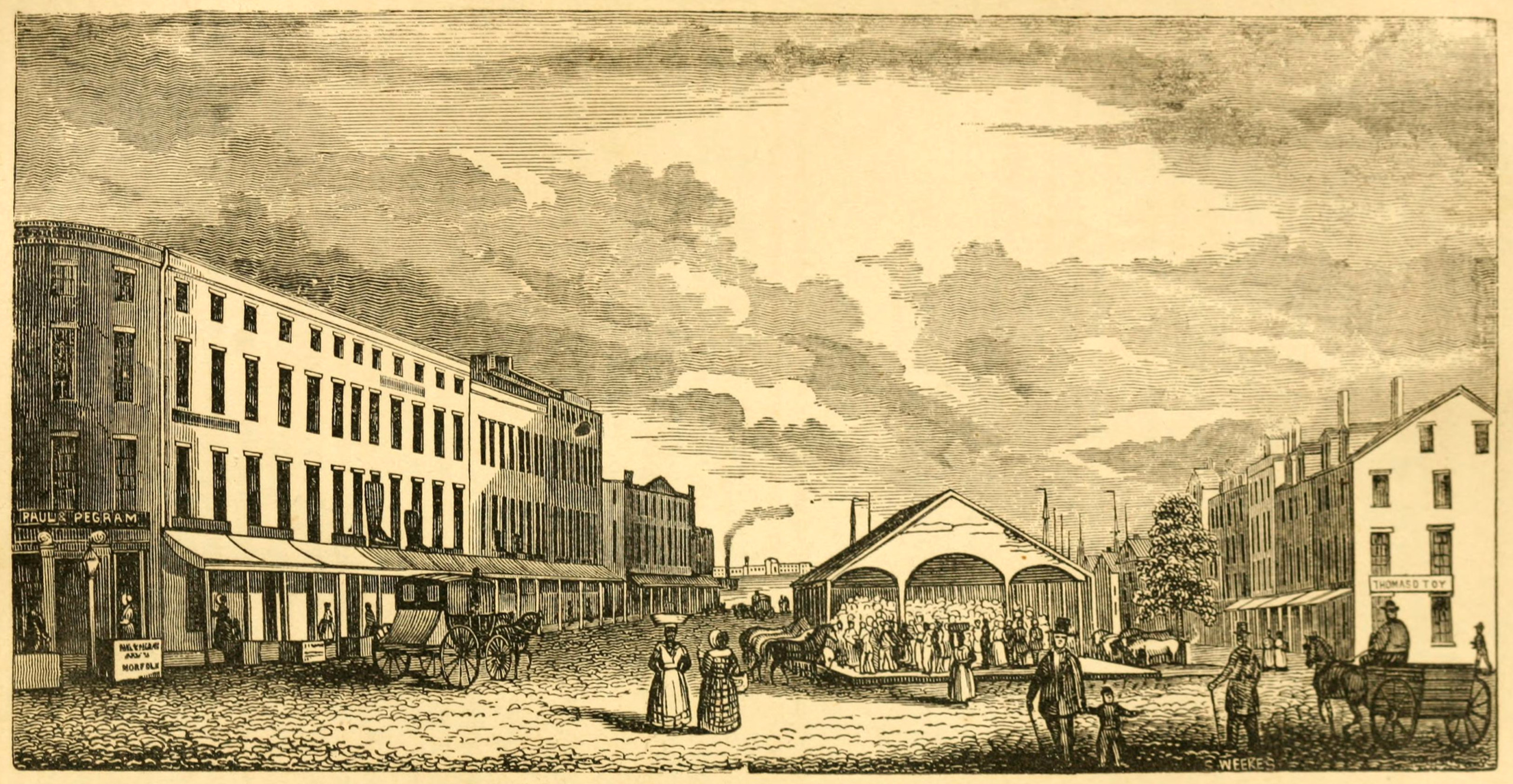 The image was captioned: “Market Square, Norfolk: In the centre of the view is shown the market, and in the distance, on the opposite bank of Elizabeth River—the common harbor of Norfolk and Portsmouth—a part of the town of Potsmouth.”

There has been a Catholic congregation in Norfolk since shortly after the American Revolution (ca. 1790s). The oldest Catholic parish community in the diocese, St. Mary’s has its roots among French immigrants fleeing persecution during the French Revolution. Immigrants from Ireland, Haiti and the Dominican Republic were also some of its first congregants. By the turn of the 19th century, the congregation had built a chapel on the present location of the basilica, and in 1842 built a church on this site.

In 1856, the church was burned by the “Know-Nothing” party, a political group known for its anti-Catholic and anti-immigrant beliefs, shortly after the Yellow Fever epidemic that swept Norfolk. 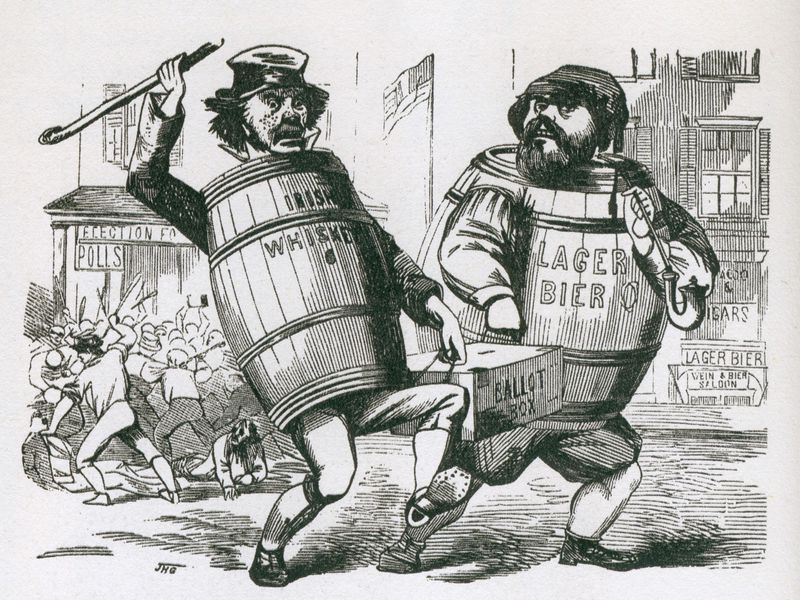 Following the destruction of this church, the Catholic church constructed the basilica in 1857-58 on top of the burial ground, and named it St. Mary of the Immaculate Conception. A photo of the basilica appears below. 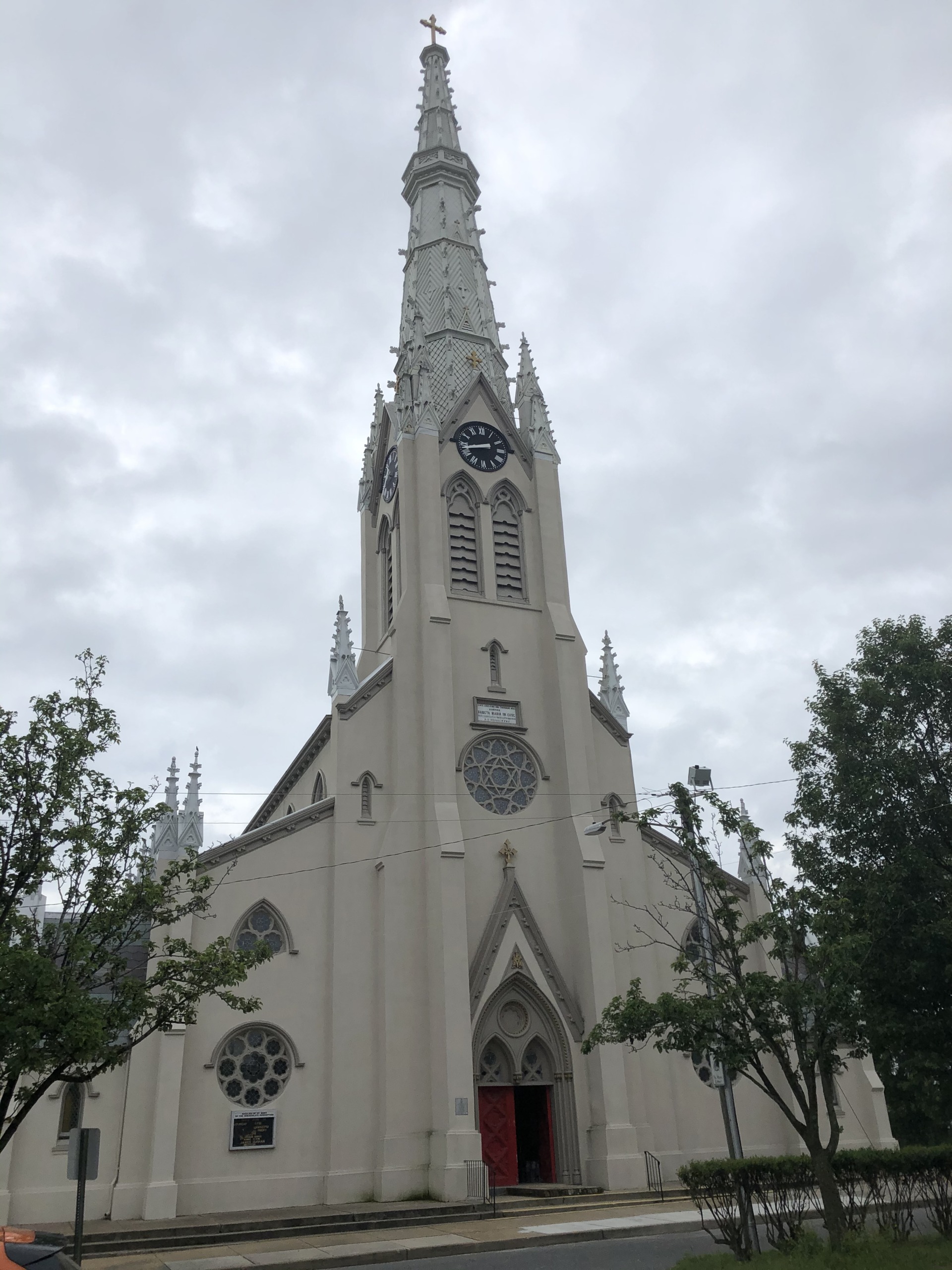 Recent excavations undertaken in the wake of renovations to the church have uncovered a number of crypts/vaults which contains intact human remains. These appear to be part of the 1790s-1850 cemetery associated with the original St. Mary’s church. Dozens more burials were detected beneath the floor of the basilica through the use of ground penetrating radar, affirming the history of the construction of the basilica. The bioarchaeological and ancient DNA analyses will focus on several of the burials revealed by the renovation process. Photos of the excavations undertaken in 2020 are shown below.

Excavation of Graves Inside Basilica 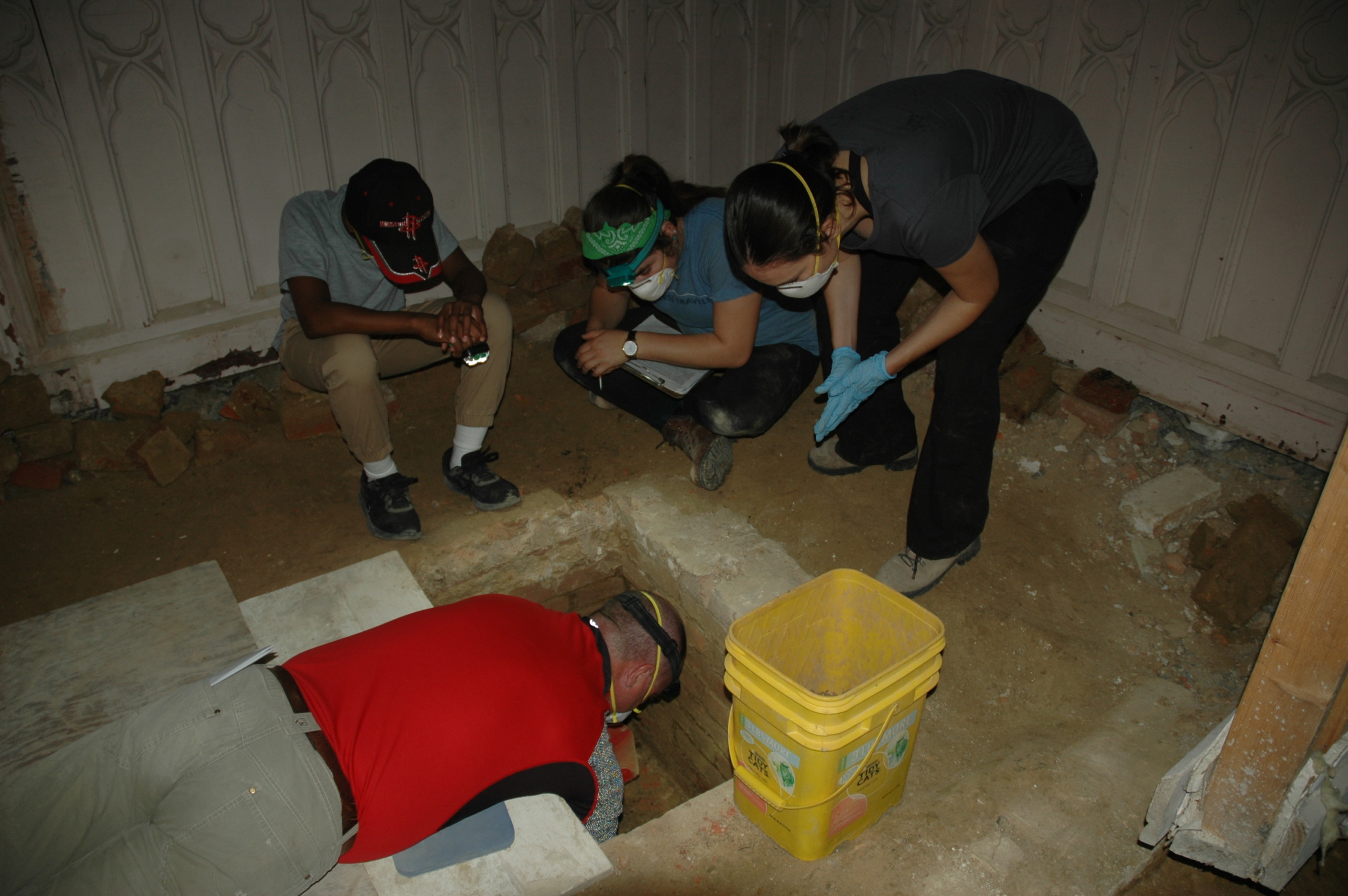 Removing Human Remains from a Grave in the Basilica 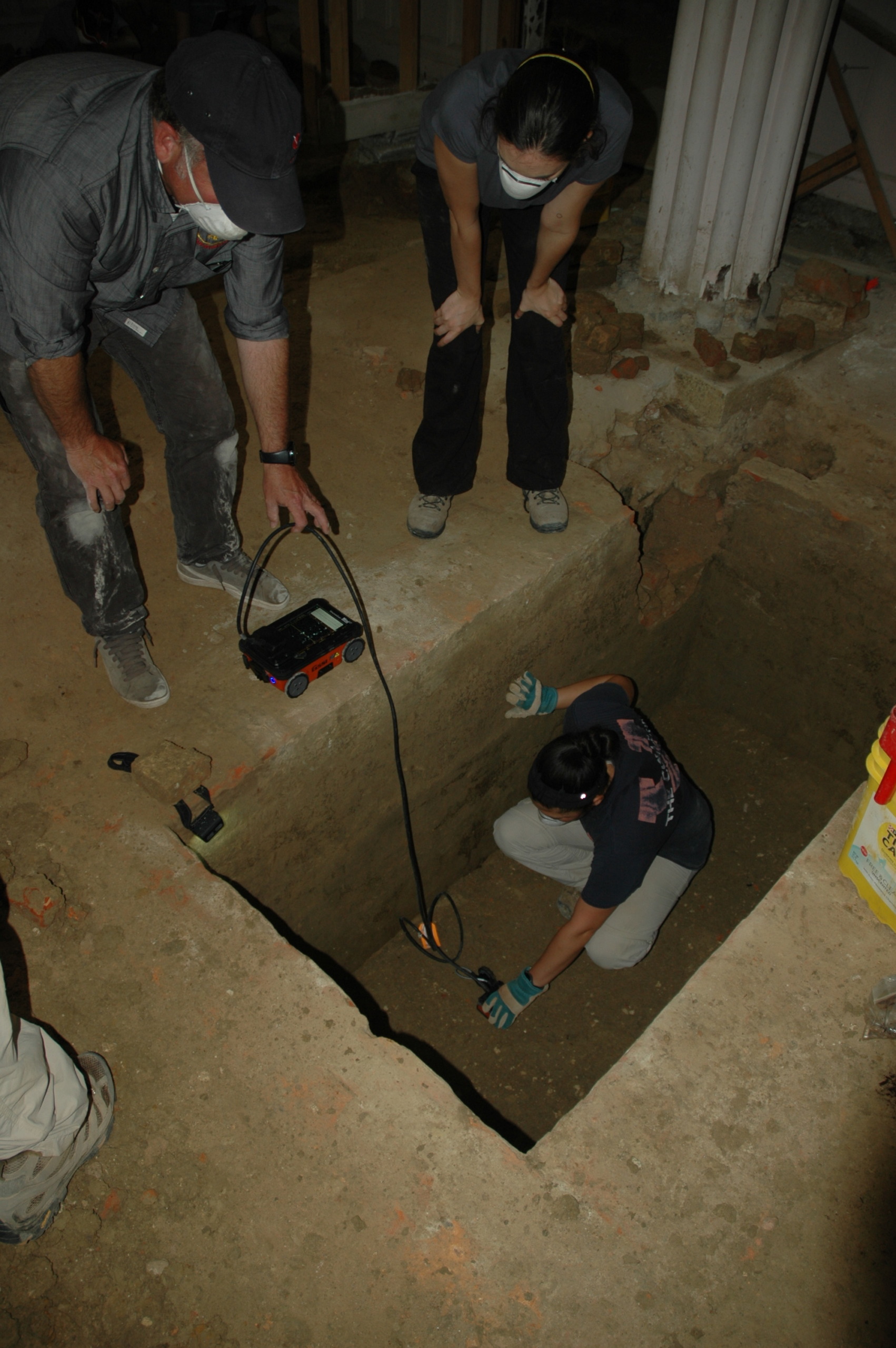 See the article on the Know Nothing Party in the 26 January 2017 issue of the Smithsonian Magazine (https://www.smithsonianmag.com/history/immigrants-conspiracies-and-secret-society-launched-american-nativism-180961915/) for more information about this group.