Climatic droplet keratopathy (CDK) is an acquired, generally bilateral degenerative disease of the cornea characterized by its slowly progressive opacity, affecting predominantly males over 40 years old [1]. A clinically well-defined entity, CDK is characterized by the progressively hazy appearance of the cornea caused by the opalescence of its most anterior layers. It progresses through three stages of increasing severity [2,3].

Although the etiology of CDK is unknown, it is considered a multifactorial disease related to environmental factors. Intense constant winds, lack of shade, low humidity and UVR exposure in hot as well as cold arid climates are the more common

environmental factors observed in areas with high prevalence  of the disease. For these reasons, CDK is considered a rural and an outdoor labor disease, and very rarely affects urban individuals [3,4,16,17,18,19,20]. In fact, this disease occurs frequently in indigenous populations of the Americas that inhabit these kinds of environments [1,3,4,16,21,22]. Since CDK affects predominantly individuals in remote and impoverished marginal rural areas, identifying risk factors more accurately may give insights into ways to prevent it.

These observations suggested that susceptibility to CDK could be influenced by the genetic background of the individuals who exhibit the disease, in particular, that of Native Americans. Thus, in collaboration with Dr. Horacio Serra, we explored the role of genetic ancestry on the onset and severity of CDK in Mapuche individuals from northern Argentina. 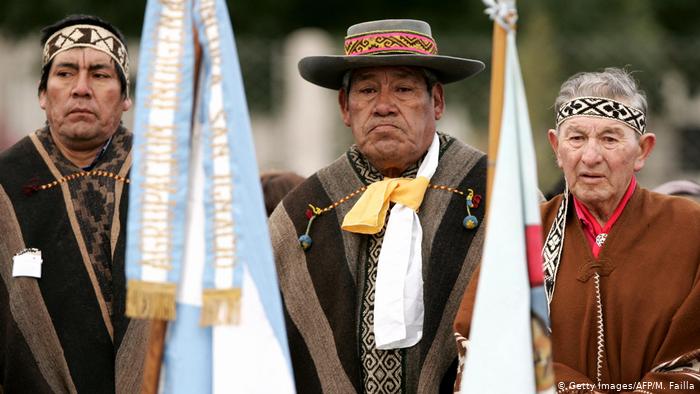 Men from a Mapuche Community in Argentina 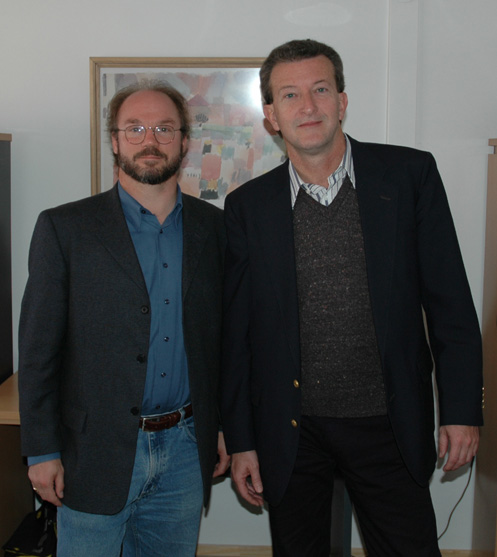